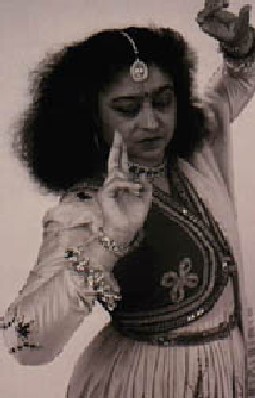 Artistic Choreographer/producer Asha Vattikuti is the founder/ Director of Indian Dance Educators Association. She is the artistic director of the dance company "Kathakas" devoted to the art of Kathak dance, classical dance style from India. She has spent a lifetime studying and teaching the art of Kathak dance for which she received an award as Master Artist from the Heritage Foundation of State of Virginia. She has been teaching Kathak for past 20 years, first in Detroit, MI and later in Washington area.She has trained several young dancers to a professional level