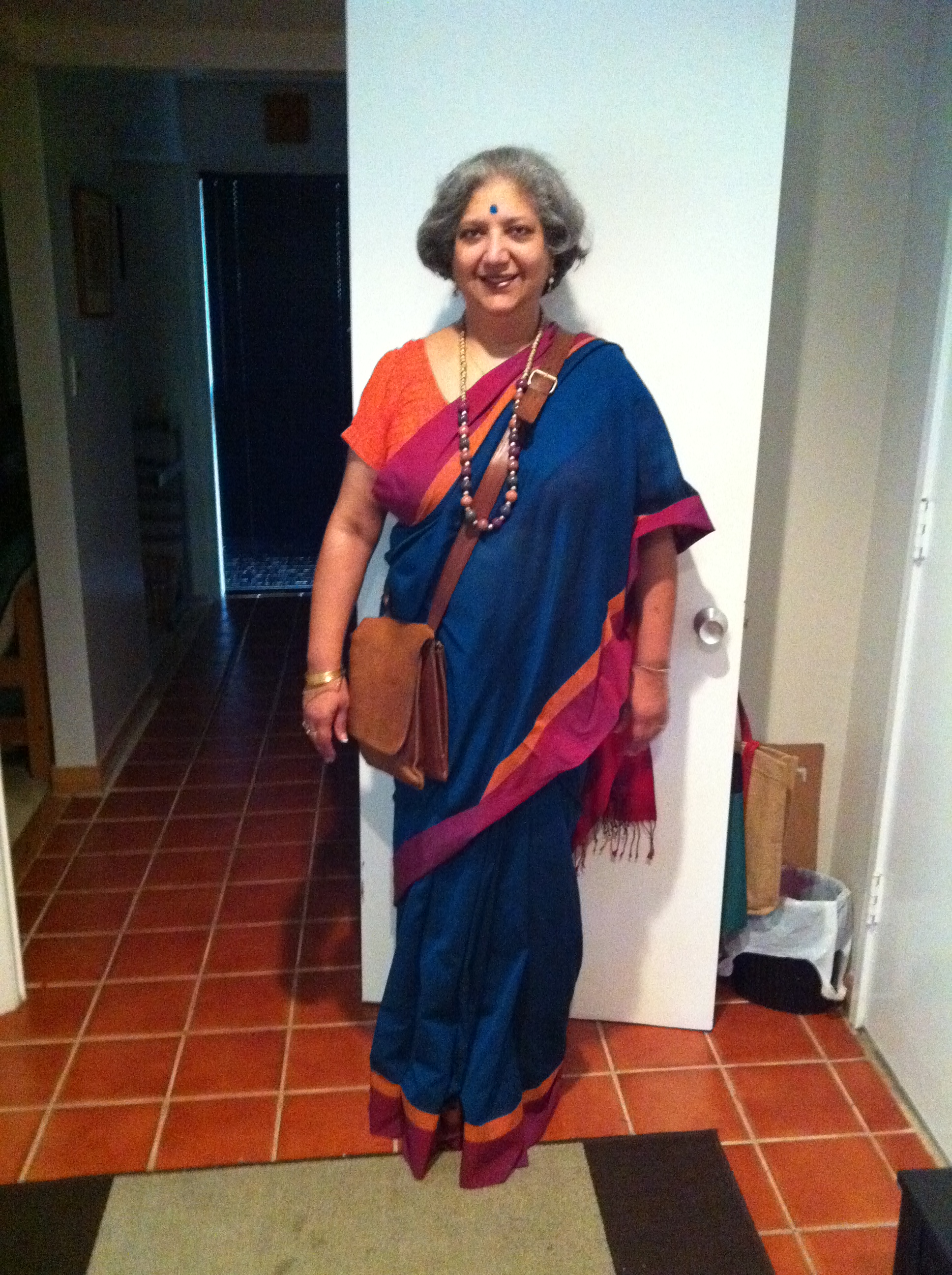 Sukanya Tagore Mukherji has a "Master of Dance" degree from Rabindra Bharati University, Calcutta, India, and is the recipient of the gold medal. She is the founder and the Artistic Director of Mayur Dance Academy - Maryland, USA, an organization dedicated to promoting Indian Performing Arts, namely the classical dance form - Odissi, and has staged many highly acclaimed shows, since 1993.

Sukanya started her dance training when she was three, at the Children's Little Theatre (CLT), India, a leading cultural institute for children since 1952. Her grandfather, Sri Samar Chatterjee, was her mentor. One of her first teachers was Sri Balakrishna Menon, a Kathakali guru who worked with Tagore directly. Later she trained with the late Guru Kelucharan Mahapatra in the Odissi style.

Sukanya believes that while maintaining the core concepts of traditional methodologies, for any dancer to be versatile, an additional milieu of creative dance should be included. She also believes that for children, dance should start as fun and enjoyment, and through it, should be mastered the rudiments of music, rhythm, and the art of performing.

She has spoken as a panelist at several prestigious dance festivals. Sukanya is an active member of the Indian Dance Educators' Association (IDEA) in the Washington area